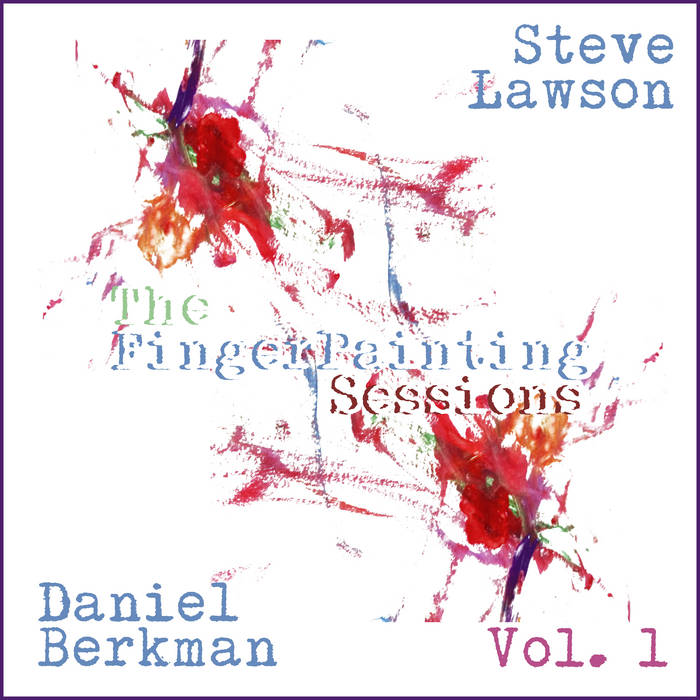 Peter Zabriskie aka DeepFrequency I really really love this release. For me when I listen to Steve I love to "relax" to listen to the nuances. The bells and tabla's and on this first listening the Balance of Sound brings me into the music and holds me there. I like that feeling!

Jon Sanders Great Music from Steve and Daniel, especially considering it was all created live... the hidden 'gem' running throughout this, though, is the 'fretless' playing - so lyrical and individual - great stuff...!!!

Philip Graham This music takes me places I've never been to before. Excellent with headphones. But I also find myself playing all of the Lawson/Berkman sessions in the background while I'm writing, because this music tickles hidden synapses . . . Favorite track: Towards The Sun.

This is disc 1 of a double album, presented here as two separate albums for download, but sold jointly as CDs...

Compiling two coherent CD-length collections from the FingerPainting: Complete recordings was SO difficult. The only reason for releasing the who lot was that we felt it was all valid, worthwhile, beautiful music. It wasn't as though some of it got left in there just to fill out the set.

So that's why it's taken so long to put this together. A whole lot of combinations were considered, and quite a few people who are familiar with the whole set were consulted. We hope you enjoy it.

If you do dig this, have a listen to the other albums in the set, you may find yourself wanting to get the USB Stick :)