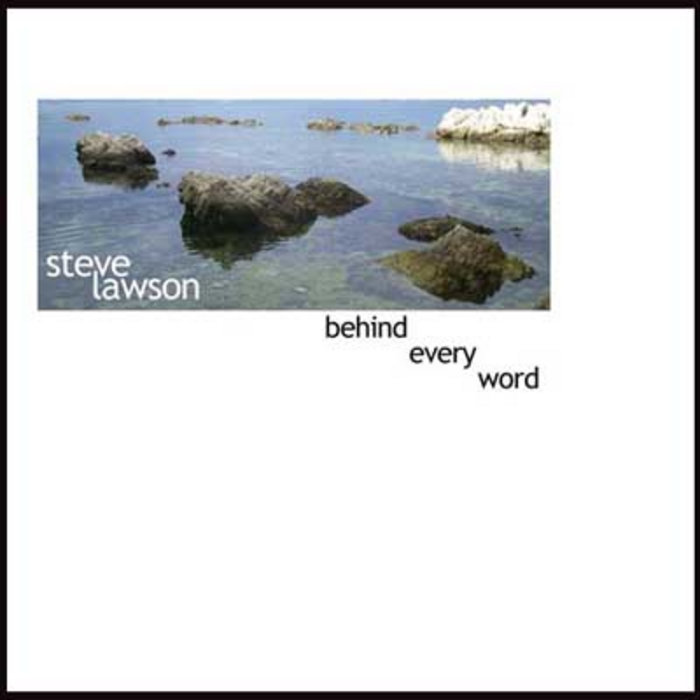 Tim Price Oh this just became my fave Steve Lawson track.. until the next one :-) Shades of 'Albatross' - tingles up the spine. Favorite track: Blue Planet.

Retroprogressive While I love all of Steve's eclectic work I keep coming back to this album. Its late night feel, surrounds and nurtures you, melodies haunt you and I never tire of it. Its like a memory of some special event which moved you. Favorite track: Behind Every Word.

released in 2006, Behind Every Word is my most recent solo album. It features two amazing special guests - BJ Cole plays pedal steel guitar on Scott Peck, and Julie McKee sings on One Step. I'm rather proud of it, and hope you enjoy it too!