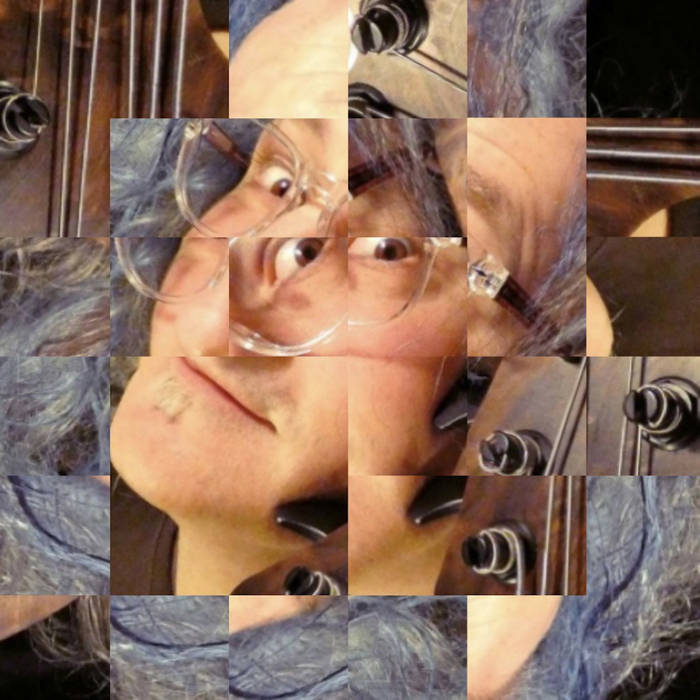 This track is based on the opening of Steve's epic travelogue soundtrack "Birmingham - London - Oxford - Birmingham" (BLOB). As with many of Steve's tracks, it opens with an extended, ambient and textural introduction. I have extracted this, stretched and smoothed it and overlayed some synth sounds to augment. One trick I like is to extract MIDI from harmony audio inputs in Ableton Live, then clean this up and pipe it into synth plugins. I also take the same MIDI source and use an arpeggiator to do something else from the same harmonic input.