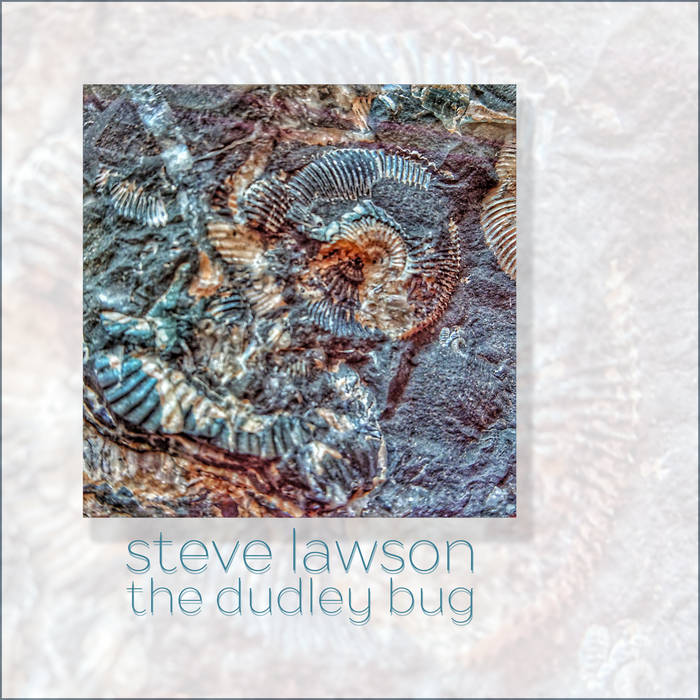 Steve Yates More music? Steve’s subscription is the gift the keeps on giving. 6/10 is much better than you think. Worth at least an 8.5 for the solo lines alone. Melody baby!

This is the solo set from my gig at Gather Dudley, on August 10th 2018. The gig was in two halves - the video of the whole of the second half with Russ Sargeant on double bass is already up for subscribers - and this is the solo bit.

The track titles are all references to Dudley - the Dudley Bug is a type of Trilobite, whose fossil was found in Dudley (the actual fossil can be found in the Lapworth Museum, where the cover photo was taken). 16 years and 7 months is the rather startling life expectancy in Dudley in the mid-19th century. The Black Country was both Britain's industrial heartland, where steam engines and mining and manufacturing made the industry owners rich, but was a place where the working poor were literally killed to make that possible. If you want to understand the midlands, you need to know the hardship. And Sir Lenny - pretty much no-one has done more to let the world know about Dudley than its most famous son, Lenny Henry - I'd heard of Dudley before I knew anything about Birmingham at all when Lenny would mention it in interviews and even comedy sketches in the late 70s/early 80s. Along with Wolverhampton comedian and author Meera Syal, he both lived and told the story of immigration into the West Midlands in the 20th Century on a wider scale than almost anyone else.

So here it is. On a musical level, I'm really happy with this - the third track is a cover (leaving the title obscured just so it's fun the first time through for you) which I've left with all the mistakes intact - I nearly did the edits (they'd be really easy) but it felt like a truer document of the gig to leave them. Truth is I thought to do it in the moment - I'd worked out an arrangement of this tune for a student - but only realised AFTER I'd started playing it that I'd a) never played it on 6 string (so rearranged the chords as I played it) and b) had never finished it! So that's fun...

I hope you enjoy it - it's an interesting companion album to Beauty And Desolation, recorded just a few weeks after that was completed, and a little 'safer' in ways, given that the gig was really intimate and I didn't know a lot of the people there. The audience are such a big part of the constitution of improvised music - the space, the audience, and whatever is going on in my head (musical or otherwise) all feed into what's about to happen. So this is me and them, and me talking to them. Massive thanks to Russ for putting the show on.