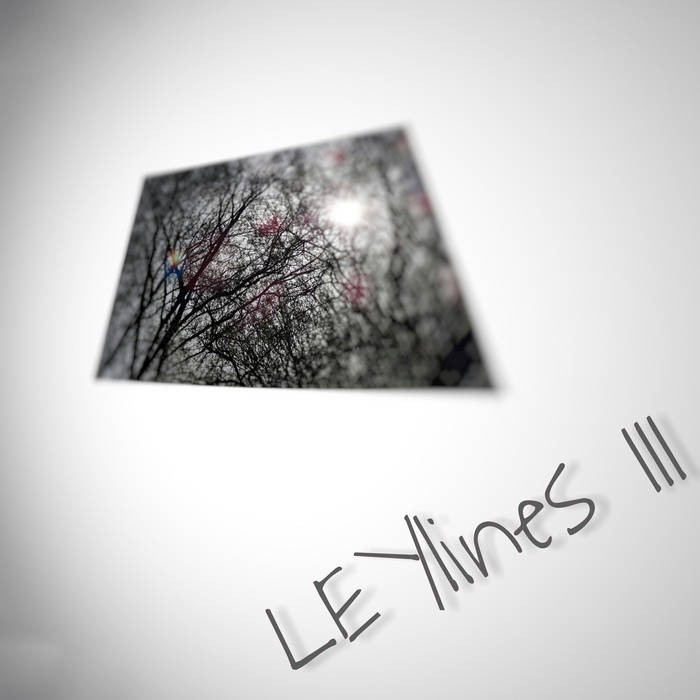 Rob Ward I attended Kidderminster College to do my A-levels back in 1999 after dropping out of Sandwell College were I studied sound engineering and had problems with depression, autism, ADHD. Kidderminster College had a nice vibe - it felt like we were all characters in an underground comic - and the town had quite a music scene around the Taphouse. I was too out of it socially to click in with it all back then but met a few good types. Escaping to uni was a backwards step. Good to see it’s still kicking around there. Out of the country the last few years. This makes me want to return not so much to Britain as to the Midlands. Nice work!

Gary Bouch Dead easy to choose my favourite track. So many sounds and styles going on. Wouldn't know where to start describing it, but worth half an hour of anyone's time.

Vol III of our improv adventures with LEYlines - this was a set we played as part of an evening at Worley's at The Swan in Stourport, with Neil Murray, of Whitesnake fame. Neil had been booked by Kidderminster College to do a talk for the students, and we were booked to play a set before he did his thing. So the audience was a mixture of people in the pub, people there to see Neil and some of our students from the college (for those catching up, Andy, Phi and I all teach at Kidderminster College :) )

This was initially available to my subscribers here on Bandcamp, and is now exclusively available from shop.pyzmusic.com

Mixed by Phi, mastered by Steve. Recorded by Phi and Steve.